The energy at our core

Jerome is a professor of strategy and management at ESCP Europe, based in London. He lectures in Business Strategy, International Management, Business Transformation and Innovation to EMBAs, Masters and in various executive programmes across Europe. Jerome holds a PhD in physics of semi-conductors from Ecole normale superieure and an MBA from Insead.

im is a qualified Chartered Accountant and was CEO of STM Group until his retirement in 2011. Tim has held several NED / Non-Executive Chairman / Chairman of the Audit Committee roles in several other companies, mainly in the financial services sector. Tim is resident in Guernsey and is an active angel investor, specialising in renewable energy.

Walid holds a PhD in medical physics and bioengineering from UCL along with a degree in electronics. He has many years of research experience in the field of nuclear medicine imaging, high energy physics detectors for medical applications, and software and hardware embedded systems development. Walid is now working on research and developments in the solar energy sector focusing on innovative solutions to existing technological challenges and new emerging issues.

Over ten years work experience in the finance industry working for blue-chip financial firms such as Credit Suisse, New York Stock Exchange and the Bank of England. Niall is a Chartered Financial Analyst and has had many rolls in finance sector including senior derivative analyst and project manager. Niall core interest is in energy financial markets, in particular, the solar energy sector.

Monica completed an Engineering Doctorate degree at the National Physical Laboratory and University of Surrey, focusing on carbon nanostructures for supercapacitors. She subsequently gained 3 years of industrial experience in designing nanostructured silicon Li-ion batteries at Nexeon and 4 years working on advanced photonics projects for novel DNA sequencers at Base4 Innovation, Cambridge. Monica has a BSc in Physics and MSc in Nanotechnology with further experience in semiconductor device physics. 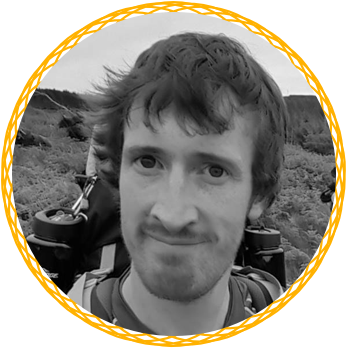 Director of RMCybernetics LTD & Alsager Computers LTD. Electronics, design, in particular for working with Physics based projects & other research. Design & development of various electronic modules for use in research & industry. 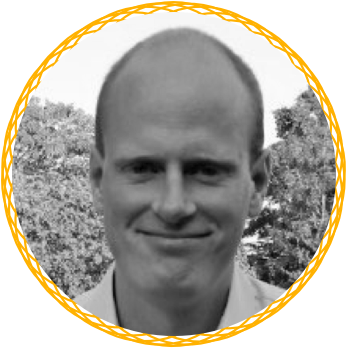 Mark has experience in project management and business development gained from nine years in the UK space industry. His commercial and programmatic skills are supported by a wide technical knowledge including power and electronics engineering.

Iain is a graduate with a degree in biochemistry from Oxford, an MSc in Computer Science from UCL, with further studies in renewable energy and environmental ethics at the Open University. For the last 15 years as a director of Renewable Power he has worked as a consultant across a range of renewable technologies and for a broad range of clients, has developed 90MW of solar PV installations and has 500MW of battery storage projects in progress. He is involved as an investor and director of business, which can make an impact on reducing carbon emissions, de-carbonise the energy network and increase community ownership of low-carbon and renewable energy. 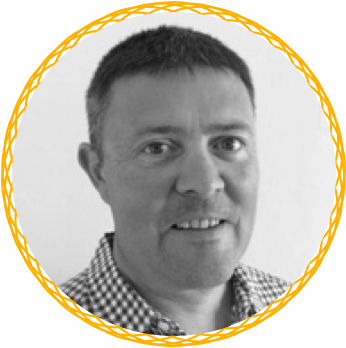 Keith has over 10 years' experience in the Renewable Energy sector, including 5 years as the Managing Director for an Electric Energy Storage company. Keith's first hand, practical experience in the energy sector will greatly enhance Solaris Photonics' knowledge of the sector and our strategic positioning.

Jerry has been working in the renewable energy, energy efficiency, distribution, storage, control and management industries for over 30 years since graduating with a BSc. Hons in Metallurgy. He first worked in the thin film solar PV industry back in 1988 for the American company Chronar, initially as a sales engineer and then as sales director, and has remained closely involved in the industry ever since.

In 2008 Jerry helped sell MSK, a Japanese thin film and crystalline PV / BIPV manufacturer for whom he was working, to the Chinese company Suntech, who at the time were the world's largest PV module maker. He proceeded to establish Suntech's European operations in Switzerland, becoming President of the company and growing sales from scratch to almost $2 billion, building a team of over 100 staff (all Europeans) and gaining European market leadership.

St. John has a background in environmental consulting, working internationally on project impact assessment. More recently, he has been involved in developing and investing in renewable energy projects, particularly solar PV, including co-developing one of the largest solar PV projects in the UK. Together with business partners, he has set up and successfully exited three renewable energy companies formed specifically to develop utility scale solar PV assets. He is passionate about environmental stewardship, sustainability, and addressing macro-scale environmental issues (notably energy generation and consumption) in ways that result in systemic change for the better. St. John holds a BSc from the University of Natal (South Africa), and an MSc from The University of Queensland (Australia).

PhD in Nonlinear Optics & Molecular Electronics, Cranfield University , BSc in Physics, Durham University. Trevor has been Technical Director of Thin Metal Films Ltd a precision thin film optical coating company for over 10 years; he is also a Director of 2 other high technology companies, one involved in the manufacture of high end novel televisions and the other an IT solutions provider which has been established for over 25 years. He has extensive experience in coating technologies used in a wide range of applications, as well as the R&D and upscaling of new inventions to market.

Salahud Din is a Materials scientist and expert in organic electronics. He holds a BEng in Electronics Engineering and an MSc in Nanotechnology and Nano-Electronic Devices at the University of Surrey. He also earned a PhD and DIC in Materials Science and Nanotechnology at Imperial College London. He is an experienced Research Scientist having worked for Kurt J. Lesker. Since early 2015, he has been fulfilling duties of a Visiting Scientist at Imperial College London where he is delivering a collaborative research on "All Organics Spintronics Devices". His research activities span from development of thin film deposition techniques and processes to thin film and nanostructures growth of both organic and inorganic materials and device fabrication with particular focus, on manufacturing processes for organic light emitting diodes (OLEDs), photovoltaics (OPVs) including Perovskites, field effect transistors (OFET) and spin-valves.